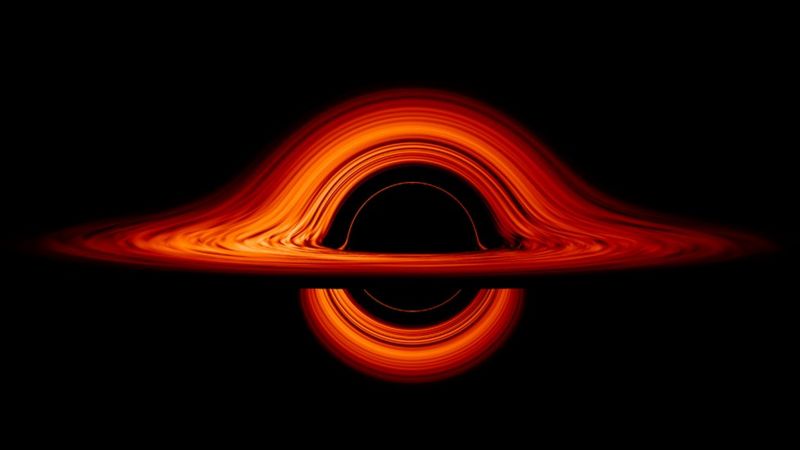 BiD4BEST was very excited to learn that this year’s Nobel Prize in Physics was for discoveries about black holes. Sharing the prize with Roger Penrose and Andrea Ghez was Reinhard Genzel, Director of the Max Planck Institute for Extraterrestrial Physics in Garching, Germany, one of our network partners!

Early Stage Researcher Luca Sala has just started studying there supported by Dr Klaus Dolag. The focus of Luca’s doctorate will be on Active Galactic Nucleus processes and galaxy formation physics in cosmological, multiscale hydrodynamical simulations. So who knows what he may discover….

It is also worth noting that Andrea Ghez is only the fourth woman to win the physics prize since 1901. Maybe our five female early stage researchers will during their careers become proud recipients of such a prize?

Further information about the winners can be found at The Nobel Prize website.